What is it that makes things so appealing to the eyes?  Somehow, instinctively, we see something and know that the proportions are just right. It may be human nature or our experiences throughout our life that form these decisions. Some of it we learn through our environment and what we are told is beautiful.

For those who have studied art or design, you may likely be familiar with Fibonacci, the golden ratio, and the golden spiral. This ratio is the backbone of much of what we see in our world that appears to be in the ‘right’ proportion. In mathematics, the ratio is often symbolized with the Phi symbol shown here.

Fibonacci was an Italian mathematician who is credited for spreading the Hindu-Arabic number system throughout Europe. He is also known for his work with the golden ratio or golden mean. The Fibonacci numbers, as they are known, start with 0 and 1 and increase by adding the last two numbers in the sequence together to create the next number in the sequence. For example: 0,1,1,2,3,5,8,13,21,34,55,89,144.

I’ll try to keep this simple. When dividing one number in the sequence by the one just before it you will roughly end up with the golden ratio – 1.618.  The mathematical equation is a bit more complicated than that, but that’s a good base to start.

When you stack tiles with these numbers as the square dimensions in a spiral form they fit together perfectly. By drawing an arc from one corner to the opposite of each tile and continuing around the tiles you get a perfectly formed spiral – the golden spiral.

So where do we find the golden ratio and golden spiral? The ratio 1:1.618 shows up in all aspects of our life from nature to music to architecture.

FIBONACCI AND THE GOLDEN RATIO

May is National Photography Month. That gives even more cause to mention the Golden Ratio. Photographers have been using the golden ratio/golden spiral almost as long as they have been taking photos. This is not to say that the golden spiral is the only way to make good photos, but it will surely increase your success rate.

Below we have pulled a few photos together and added an overlay to demonstrate how lining up the subject matter within the golden spiral leads to successful proportions.

In nature, we see the spiral in many things from the construction of pine cones to the seeds of a sunflower. Some believe the ratio plays a part in the reproductive pattern of rabbits. You certainly see it at play in a cross-section of a seashell.

The ratio has long been utilized in architecture and music. There are many examples with spectacular results. In design, we see the ratio used often in determining proportions, but also in the spiral pattern. Below, see the spirals patterned in one direction and then crossed by running the pattern in the opposite direction. I think you will agree this floor is stunning. 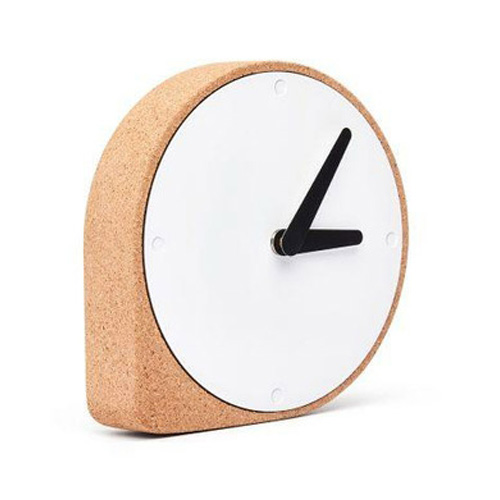 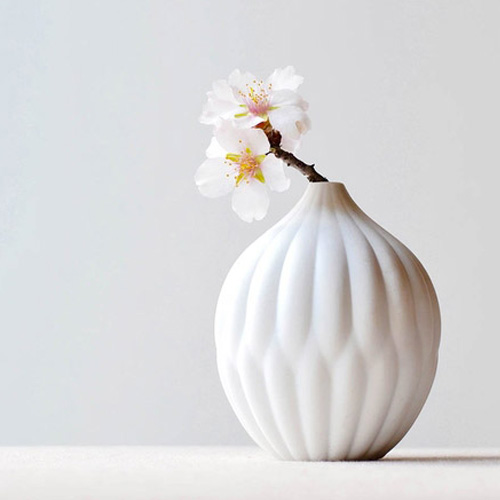 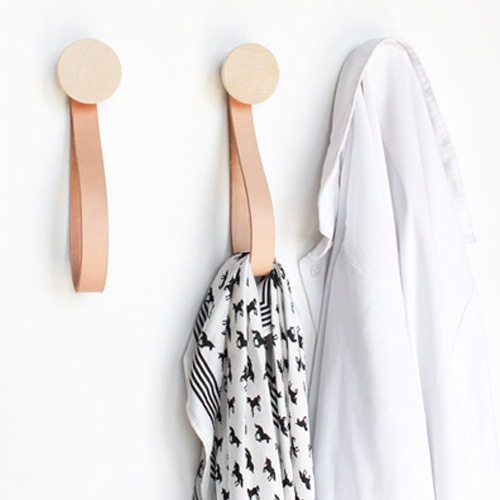