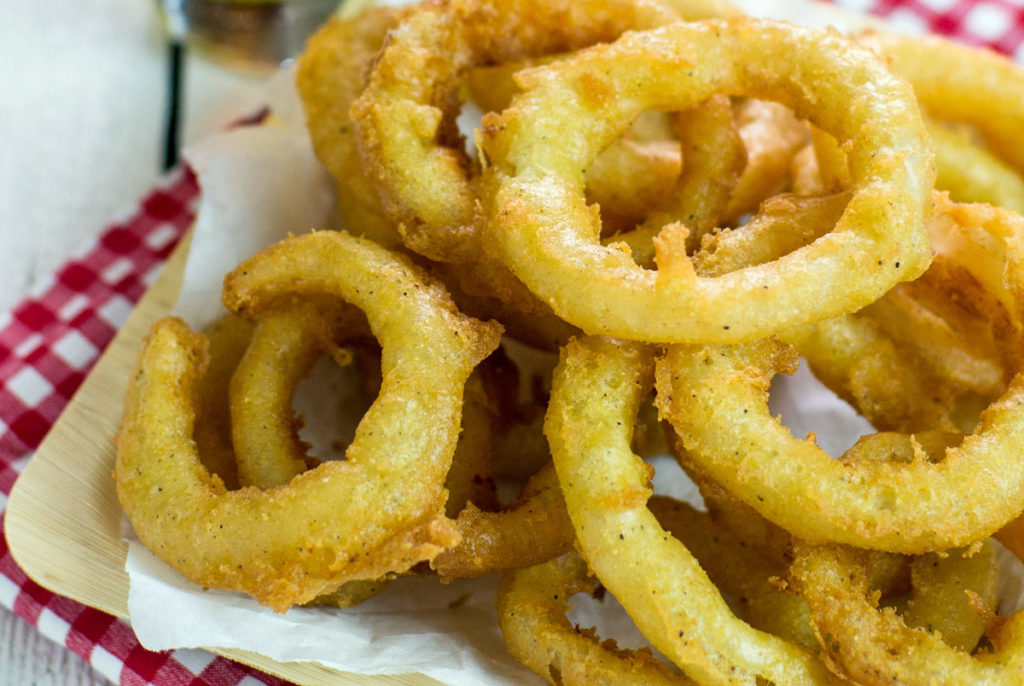 I am not a lover of fried foods. I don’t forsake them entirely, but they just aren’t part of my regular diet. The idea of State Fairs coming soon and fried “just about anything” makes me a little queasy, but every so often I get a craving for just a little fried something. Most often […] 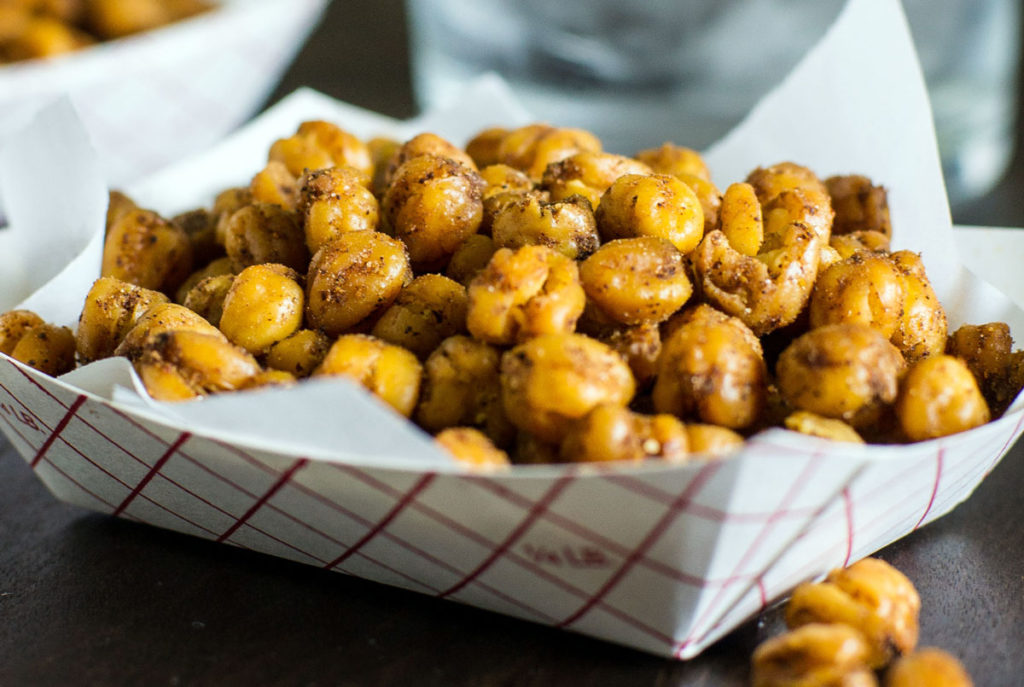 I am a die-hard popcorn fan. It is my go-to snack. I eat it routinely, although I am always on the lookout for a snack alternative. My criteria is usually salty and crunchy. I also would like it to have at least an element of healthiness, even if only to support my case of rationalization. […] 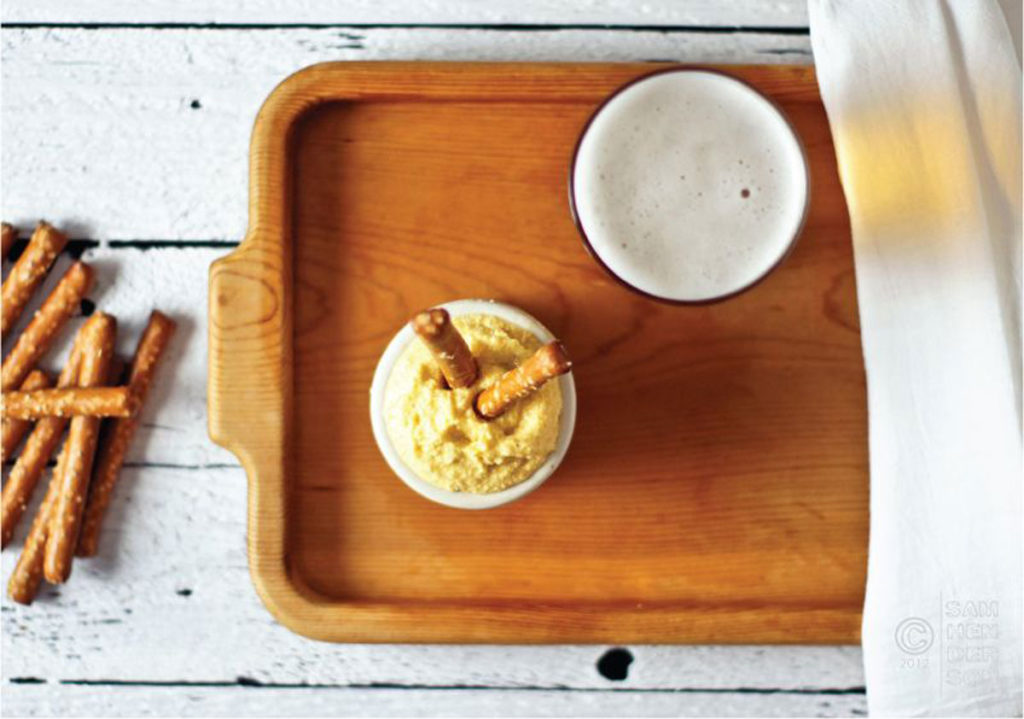 Many foods are indicative of a particular region… lobster rolls, shrimp po’boys, deep dish pizza. Obviously some are much more well-known than others. Many people have never even heard of beer cheese; let alone know that it is pure Kentucky. With the Kentucky Derby just about a month away, we decided this might be a good time […] 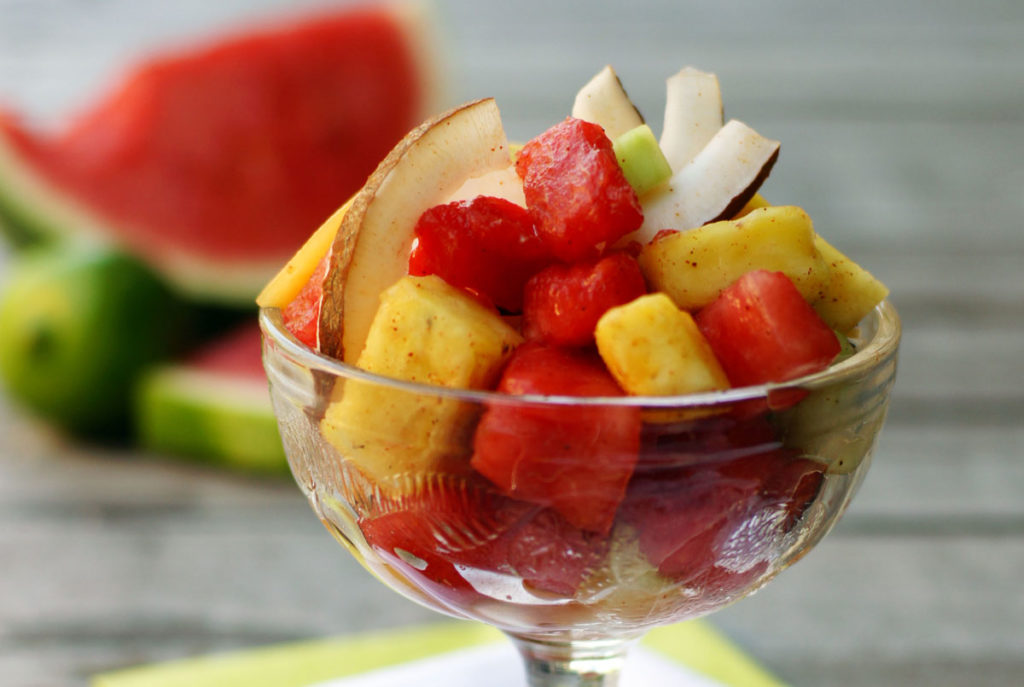 My years in San Antonio were filled with wonderful memories. My wife and I bought our first house there and had our second son. The area is steeped in culture and history… and there is no shortage of food. If you are a tex-mex fan you are in luck. One of our favorite discoveries there was Copas de […] 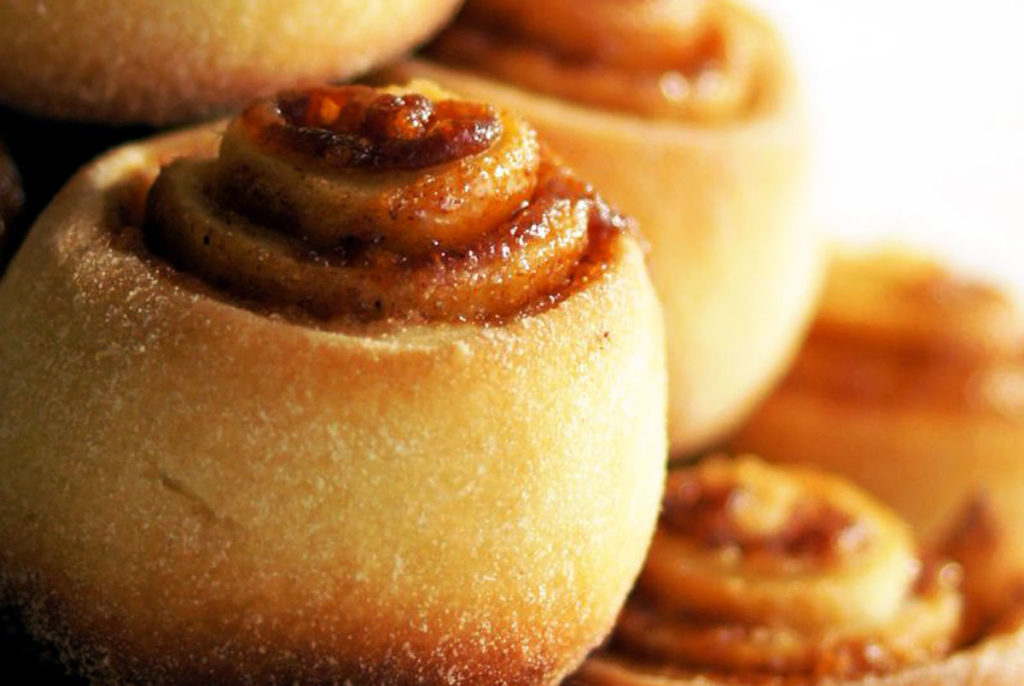 Father’s Day is just a couple of days away. I thought it might be a good idea to offer up a treat that would be useful for your weekend celebration. As a dad, one of the things to which I have grown accustomed is Father’s Day breakfast in bed. I am a very light sleeper. Most days I am […]