Maybe you remember playing lawn darts in your childhood. Our set included two plastic tubes that you shaped into two hoops. The darts themselves had metal pointed tips with four plastic “fins” off the back for aerodynamics. You would place the hoops at opposite ends of the playing area and toss your dart into the air in an effort to land the dart in your opponent’s hoop. As you might imagine, there were some safety issues.  In fact, I am fairly certain that they stopped making those.

I first learned about bocce in Europe. I was immediately enamored with the tradition of it. This game has been played for centuries. Although it has often been regarded as a game for the common people, there was a time when it was reserved strictly for nobility. These days in parts of Italy, it is commonplace to see groups of people playing bocce in the park. In recent years, bocce has slowly gained popularity in the US. You can now purchase sets at most discount department stores.

The sets come in a variety of colors and styles. There are some very nice metallic ones and I found this clear bocce set at Amazon.com. Lastly, in the event, you get one of those rare rainy summer days I hunted down this indoor bocce set.

There is something really fun about bocce. If you haven’t played before you should give it a shot. This might just become a summer standard at your house.

The rules are fairly straight forward. For our purposes, we will choose the Open Bocce rules. They are much less formal than Court Bocce which is meant for tournament play. Open Bocce is good for backyard play and does not include strict rules about the court itself. Here’s what you will need to get started:

Prepping for Summer: The High Cost of Keeping Cool

Treat of the Week: Peach Semifreddo 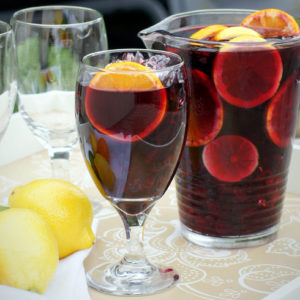 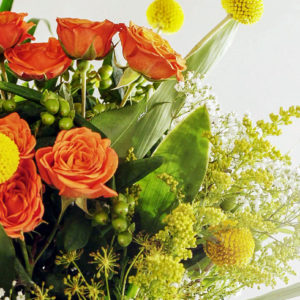