Our color for the month of February is RED. We’ve gathered some images that cover a broad range of reds on our pinterest board titled COLOR | red. Here is a clip and some of the shades that can be drawn from it. How would you use them? What do you love that is red? Fire hydrant, cinnamon disk. What do you think?

Red is a color that evokes many emotions. It signifies energy and action. Red is often believed to stimulate appetites and is therefore frequently used in decor in restaurants. It is considered a color of passion, so it is no wonder it is used to indicate love and even revenge. In many Eastern cultures, red is used to represent luck. For centuries, it has been used as a traditional color in wedding dresses around the globe.

Used properly, red can conjure just the right emotion from anger to happiness. If not used judiciously, it may be seen as garish or aggressive. While some rooms in deeper reds may appear rich and sophisticated, others with the wrong shade come off as gaudy or kitschy. If you want to use red, but are nervous about the outcome, start small. Introduce the color with accessories like artwork, pillows, or throws. Move your way up to occasional chairs or rugs. When you are ready to take the bold step, consider painting an accent wall.

Back from Brimfield: Wrap Up 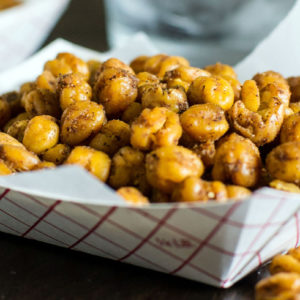 Treat of the Week: The… 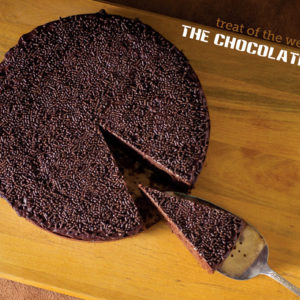 Treat of the Week: The Chocolate Cake