As with so many other cocktail stories, the story of the Sidecar is a bit vague. It seems both London and Paris want to lay claim to its origin. In both cases, the drink appeared sometime around World War I.

According to David Embury in The Fine Art of Mixing Drinks, the cocktail was born in a Paris bistro. This coincides with many other Parisian versions of the story, most of which point to Harry’s New York Bar as the bistro in question. Most of these stories suggest the name came from a man (sometimes told as an American Army captain) who was driven by motorcycle routinely to Harry’s by a friend. He rode in, as you may have guessed, the sidecar.

As the less common London version of the story goes, a very popular bartender named Pat MacGarry created this drink with loosely the same story regarding a patron coming to his pub by sidecar.

Whatever the origin, this is a classic sour cocktail that is not to be missed. Because sour drinks were quite popular in the first half of the 20th century, the sidecar was an instant hit. There have been many variations on it over the years, but the classic still stands on its own. It is the perfect cocktail for being chauffeured around… goggles optional.

Treat of the Week: Lemon Shortbread

Treat of the Week: Pineapple Upside Down Cheesecake

Quick Tips: Chopping Tomatoes and Freshening Your Cutting Board 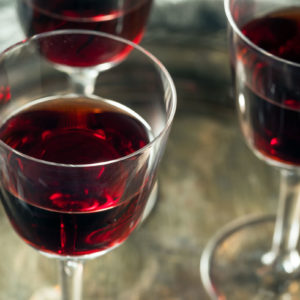 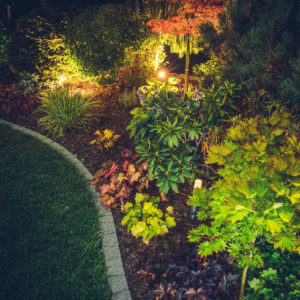