It seems like a breakfast item, and it well could be, but this week’s treat of the week could be enjoyed at any time of the day. I do like a good cinnamon roll, but this is so much more. The brioche dough makes a roll that is completely different from a traditional cinnamon roll. This is much less gooey and far more light and airy. Plus… there’s chocolate. You can’t go wrong with that.

I’ve used my standard brioche dough and taken it up a peg. If you haven’t made brioche before, I highly recommend it for this recipe or just on its own. It requires a time commitment for developing, but the actual ‘hands-on’ time is very minimal. There is a bit of magic in this dough… and a lot of butter. That, and the process, results in a delicate ‘bread meets pastry’ finish.

When you begin the dough won’t look like much more than a sticky mess.  Be patient.  It gets better.

Be sure to plan appropriately.  While your effort is minimal, the overall process takes several hours.

The dough will rise very little during the time between mixing and placing it in the refrigerator.  This time is mostly getting the dough prepared for what lies ahead.

Treat of the Week: Baklava with Nutella Glaze 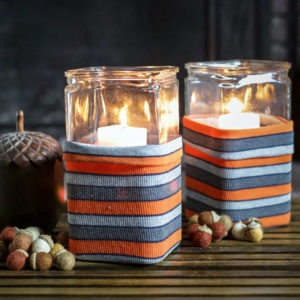 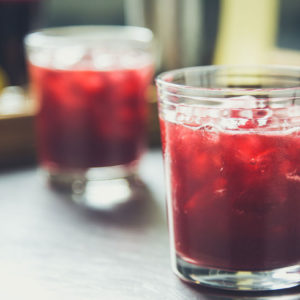