Cocktail of the Month: Sazerac 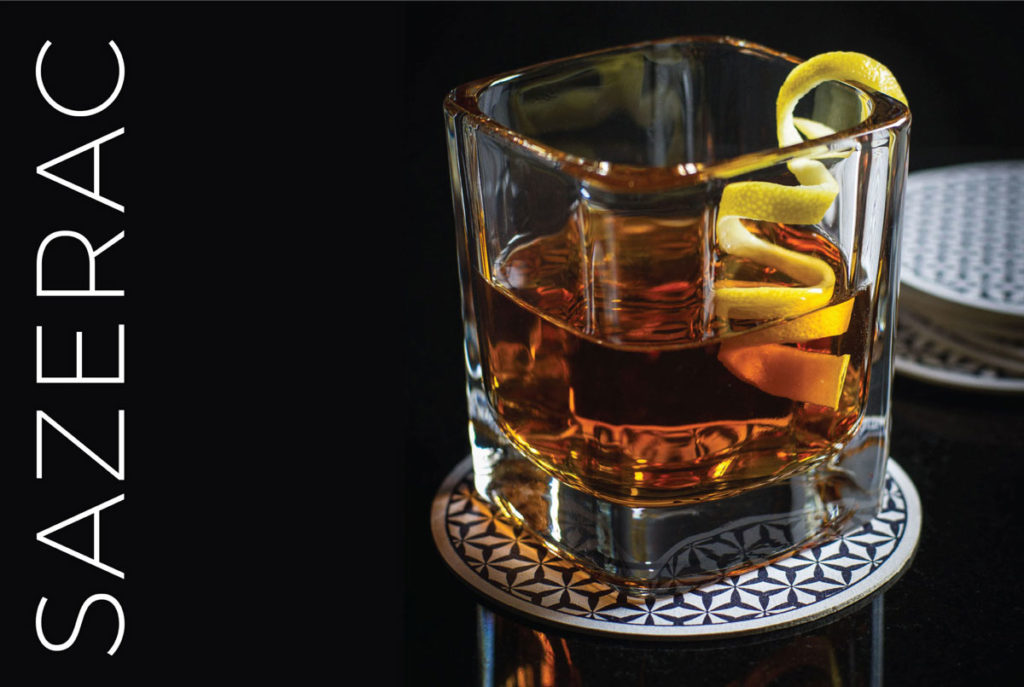 Tasty cocktail. weird name.The Sazerac cocktail is a delightful and aromatic drink that packs a punch. While it is primarily made with rye whiskey, that wasn’t always the case. In the early days, the sazerac was made with brandy or cognac. The cognac of choice at the time in New Orleans was Sazerac de Forge […] 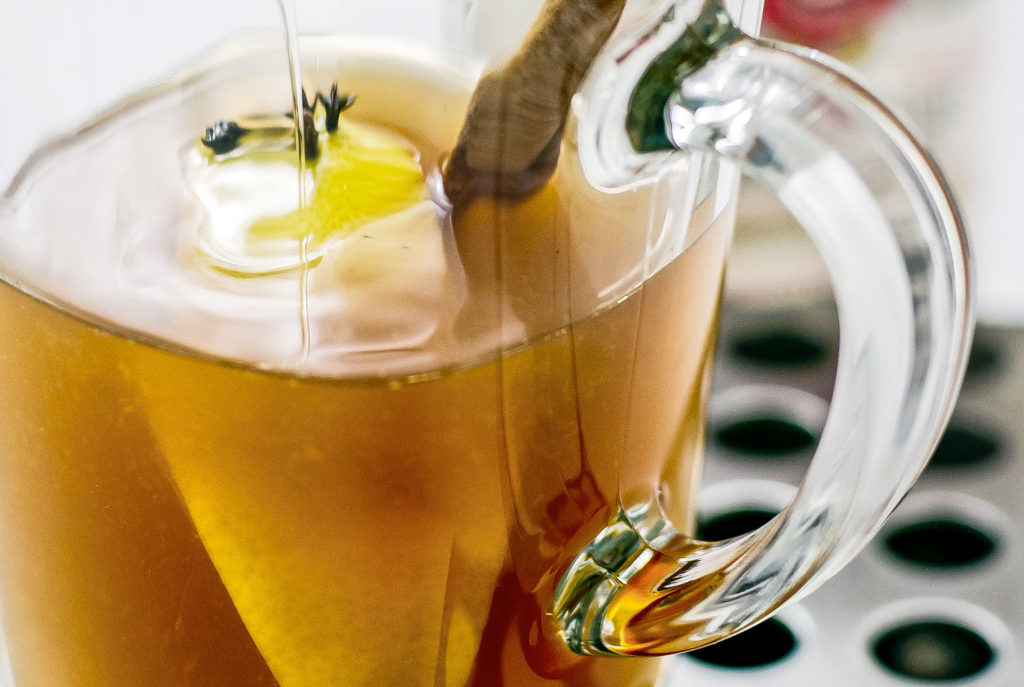 As cooler temperatures finally set in around most of the country, it is time to turn our attention to the cold-weather favorite, the Hot Toddy. The Toddy has been coming to the rescue to take the chill off for several centuries. For many years it was used as a treatment for the common cold (although […] 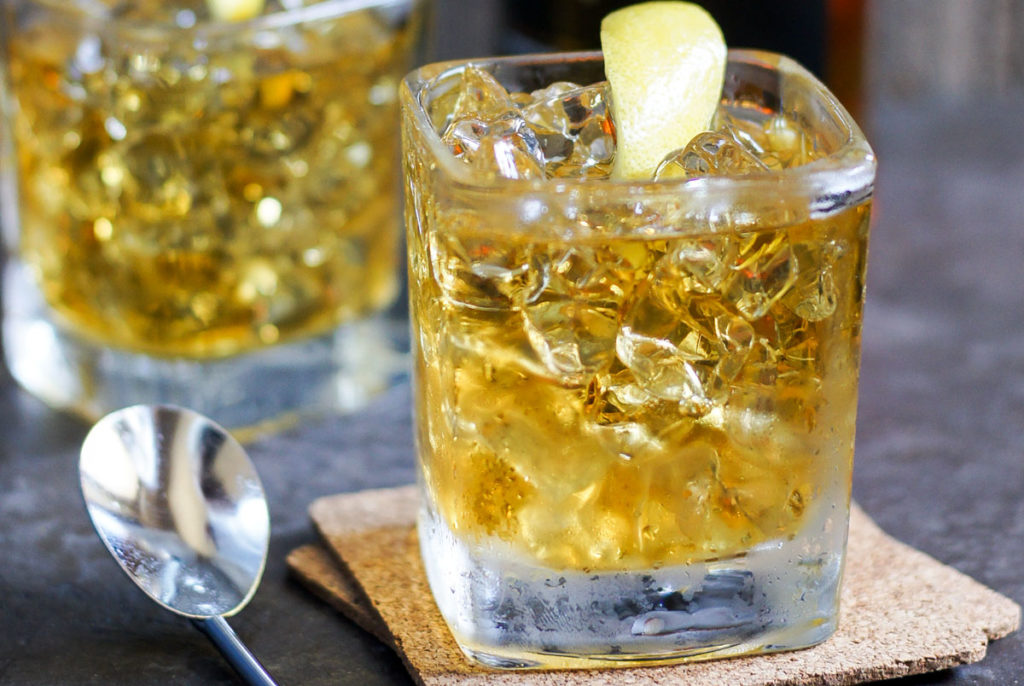 The Rusty Nail has faded in and out of favor over the years. Its popularity peaked in the mid 20th century. Many attribute the zenith to the fact that the drink was reportedly a favorite among the Rat Pack. As the popularity of darker spirits gave way to lighter ones toward the latter part of […]

Winter chill is all around. There have been a few days lately that left me feeling as though warming up was hopeless. It doesn’t help that I haven’t much hair on top. I must admit that I am quite comfortable wearing a winter hat around the house.   To ward off some of the cold, […]

Treat of the Week: Banana Zuccotto with Whiskey Wet Walnuts 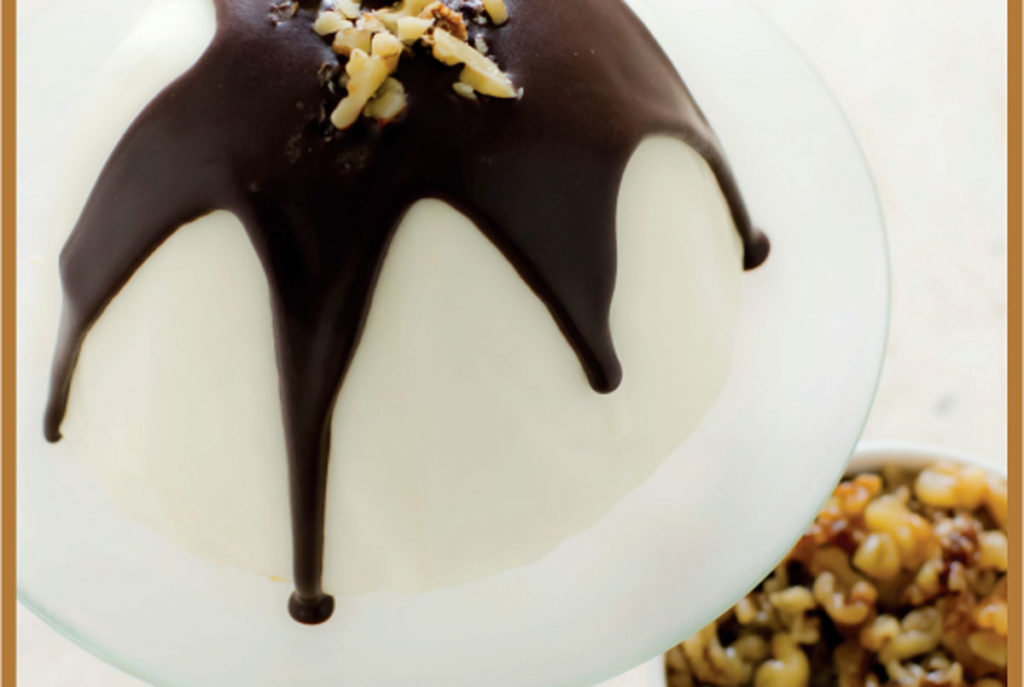 Happy Friday! We are just a couple of days away from the New Year and up to our ears in holiday festivities and fun. This year has been especially fun.  The boys seemed to enjoy Christmas more than ever. Our shopping was mostly done early and we were (for once) able to relax and really enjoy our time […]