The Rusty Nail has faded in and out of favor over the years. Its popularity peaked in the mid 20th century. Many attribute the zenith to the fact that the drink was reportedly a favorite among the Rat Pack. As the popularity of darker spirits gave way to lighter ones toward the latter part of the century, so faded the Rusty Nail. Today, renewed interest in mixology and classic drinks is helping the Rusty Nail make a comeback. The combination of blended scotch whiskey and Drambuie makes for a drink with a little sweetness and a little bite… no tetanus shot required.

The drink originated (in one form or another) somewhere around the 1930s. The facts surrounding the exact date are a bit murky. The most commonly held theory is that it got its final name from the famed 21 Club in New York sometime in the late 50s or early 60s. There is evidence, however, that suggests the drink existed under other names, such as Knucklehead, Little Club No.1 and B.I.F, as far back as the 1930s.

The Whiskey of It All

The Rusty Nail is 100 percent liquor (meant for smooth sipping). More specifically, as Drambuie is a scotch based liqueur, you are getting a lot of scotch whiskey flavor. The subtle sweetness of the Drambuie paired with the lemon simply helps to tame some of the hotness of the scotch. Because of the straightforwardness of it, you will want to be sure to choose a quality scotch whiskey to make this drink.

As with most cocktails with any lineage, there are many variations on the theme. We have presented a fairly safe starting point with our recipe, but you may like yours a little more or less sweet. To lessen the sweetness, simply increase the ratio of Scotch to Drambuie.

9 Apple Recipes to Try This Fall 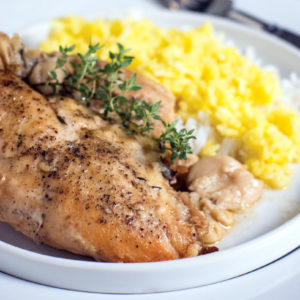 Treat of the Week: Grape… 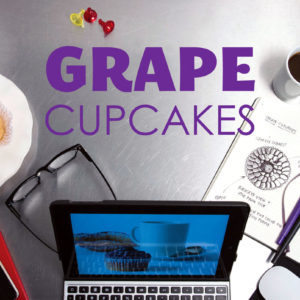 Treat of the Week: Grape Cupcakes