Saturday, September 25, marks what would be the 80th birthday of Shel Silverstein. Many will recognize that name right away. If you don’t recognize the name, you will likely know his work. He filled the last half of the 20th century with music, poetry, illustration, children’s stories, and plays.

Silverstein is one of the reasons I wanted to become an artist as a boy. I recall trying to mimic his style and attempting to write my very own poems after reading Where the Sidewalk Ends for the first time. That was over thirty years ago and I can’t help but wonder how many other kids have been impacted by his work. Later, as a parent, I read The Giving Tree to my sons, although it was an earlier work. I have read this book dozens of times now… and have gotten choked up as often.

You may recognize some of his songwriting. He was responsible for the Johnny Cash hit “A Boy Named Sue” (Grammy winner), Dr. Hook’s “The Cover of The Rolling Stone”, and the Irish Rover’s “Unicorn Song” (green alligators and long-necked geese). He wrote many other songs, as well, and was nominated for an Academy Award and Golden Globe for his song “I’m Checkin’ Out” from the movie Postcards From the Edge.

Silverstein didn’t always write children’s books. He started his career writing for the Pacific Stars and Stripes as a GI in Japan and Korea in the ’50s. Later in life, he was a staff cartoonist for Playboy. In fact, his work appeared in every issue of Playboy for nearly 20 years.

Art You Can Do: Modern Collage

Art You Can Do: Sun Shower Paper Art

Art You Can Do: Basketweave Wall Hanging

Art You Can Do: Geometrics 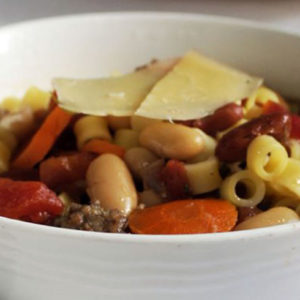 Treat of the Week: Spicy… 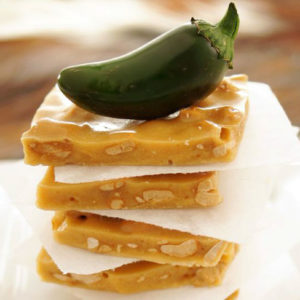