Salt is a mineral mostly made up of sodium chloride. It is harvested from the sea and rock deposits. Salt has many uses including cooking.  Surprisingly, though, food use accounts for only a small portion of overall salt consumption. The majority of salt harvested is used in producing things like paper, textiles, and detergents.

There are many types of salt available. Most of us keep a box of table salt around for regular cooking and baking. Many cooks prefer coarse or kosher salt as it is easier to pinch and measure. If you use kosher salt you may need a bit more than table salt. Coarse salt is not advised for baking as it dissolves more slowly than table salt. Sea salt is coarser still and some believe it has a cleaner taste. Flake salt is still just salt but is very nice for finishing off dishes where the salt will show.

Thinking Inside the Box: Recipe Box

Get The Most From Your Fridge 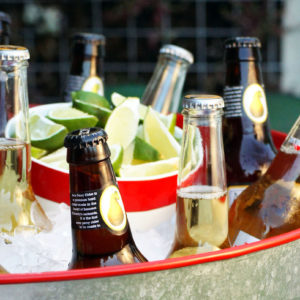 Art You Can Do: Summer… 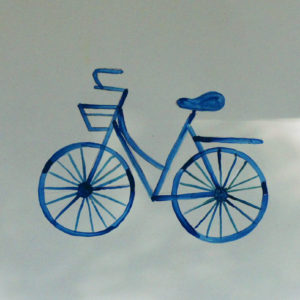 Art You Can Do: Summer Silhouettes