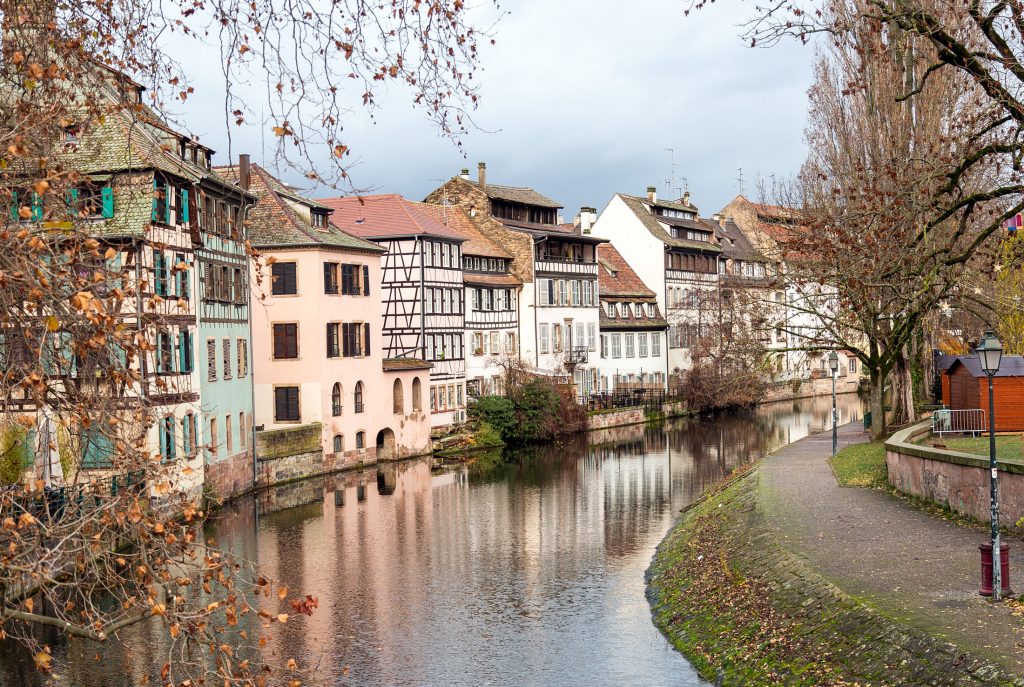 Lights. Camera. Magic. Welcome to the Capital of Christmas. There are many Christmas and holiday markets in Europe, but only Strasbourg, France has been crowned ‘Capitale de Noel’. Positioned on the Franco-German border, Strasbourg is the capital city of the Grand Est region in France, formerly Alsace. Occupied twice by Germany during World War I […] 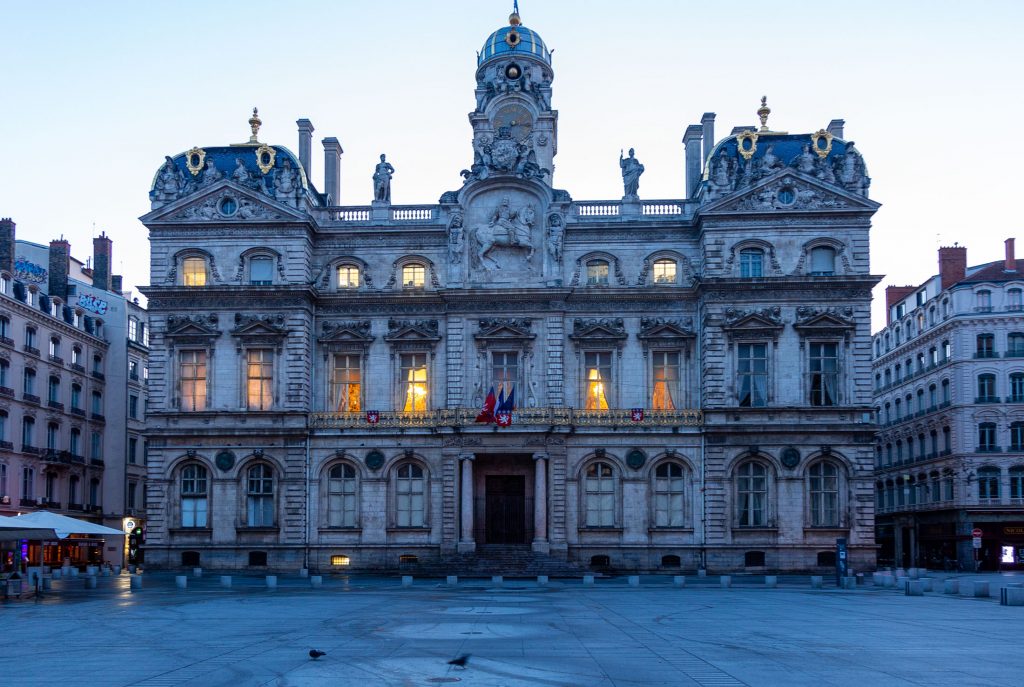 Lyon, France… second to none. While often considered the ‘second city’ of France, Lyon is second to none. If you’re looking for a place to visit in France outside of Paris, it has to be Lyon. This French city is rich with history and exciting activities. Lyon was established as the capital of France more […] 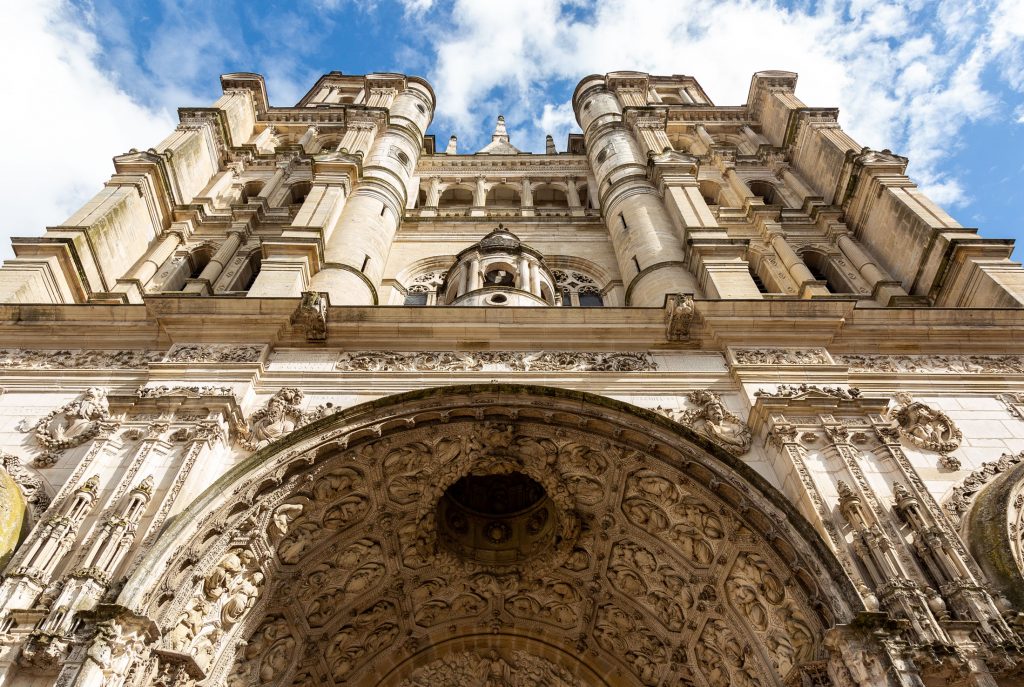 Dijon – all the charm of France without the crowds. Dijon, France is a historic city about two hours away from Paris. For centuries, it has played an important part in French and European history. It is located in the Bourgogne region of France and is home to one of France’s most historic universities, the […] 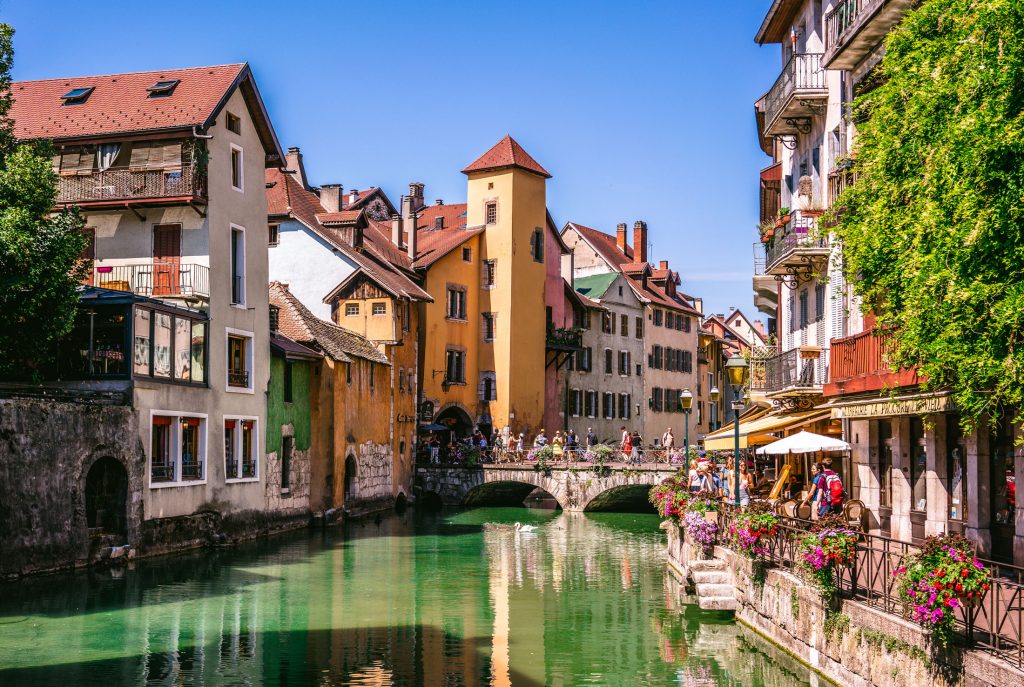 Is Annecy, France the most charming city ever? Annecy, France, also known as the “Venice of the Alps”, is a popular vacation spot for tourists who want to explore France . According to historical record, the area where this charming city stands was first occupied during Roman times. Annecy is located in the southeastern part […]

The Beautiful Perched Villages of the Côte d’Azur 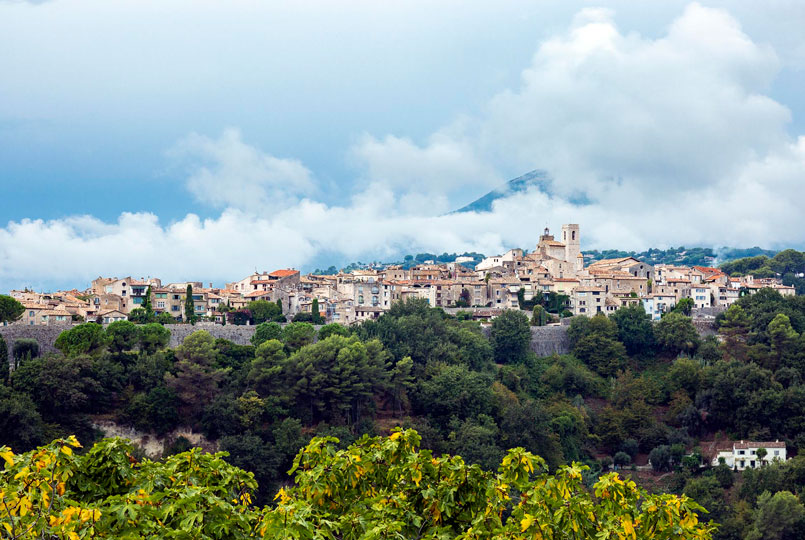 The Perched Villages of Côte d’Azur…High in the Hills and Suspended in Time Splendid panoramas, cobblestone streets, and rich heritage await you in the perched villages of the Côte d’Azur (coat-dah-zyoohr). All along the Mediterranean coastline, up in the hills, you can see these tiny villages that time seems to have forgotten. The stone buildings, […] 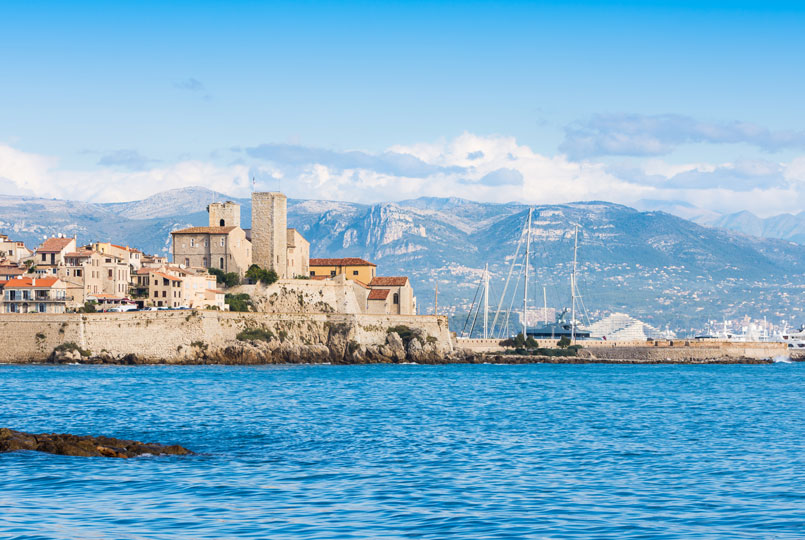 The Allure of Antibes, France Antibes is a rather small city on the Mediterranean coast of France that offers so much more than you might expect. Lesser known than Cannes and Nice, Antibes (ahn-teeb) is perfectly situated to travel easily by car or regional train to many places along the coast. In the late 19th […] 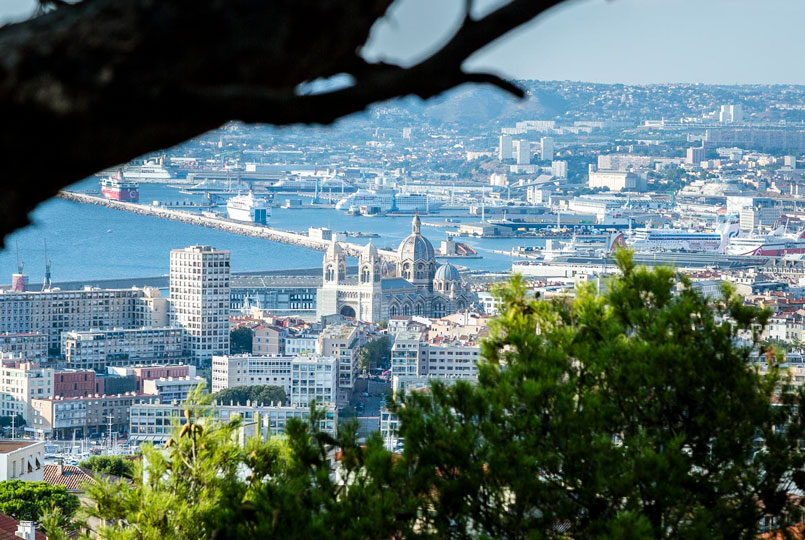 Marseille… magical and misunderstood There’s something irresistible about Marseille. It’s not the prettiest of French cities. It’s not the most chic or cosmopolitan. It’s a bit rough around the edges and lacks finesse, but is comfortable and cool like that pair of jeans you love for the same reasons. Spend two days in Marseille, France, […] 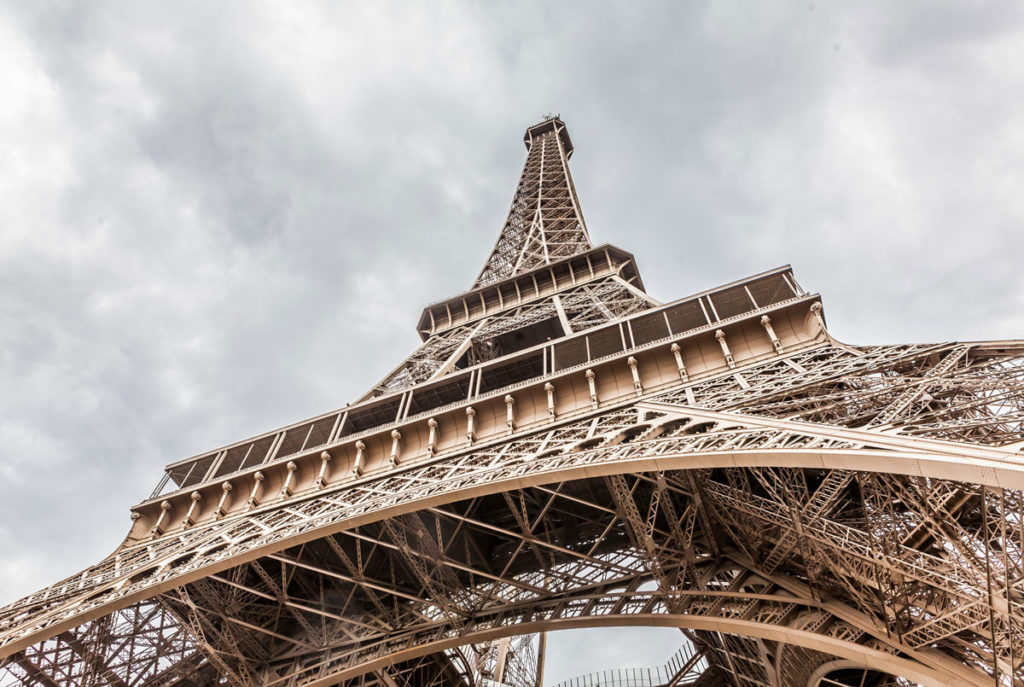